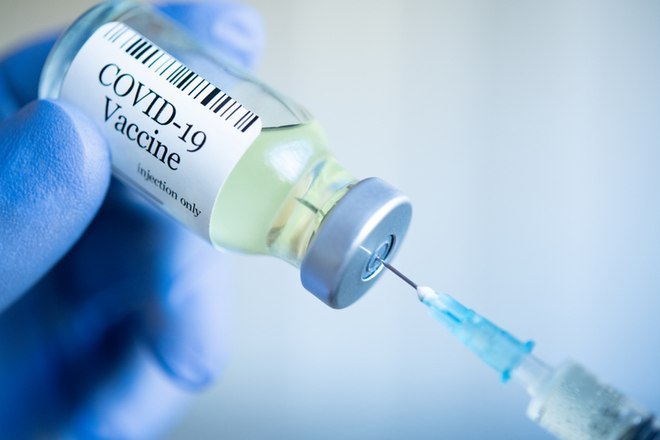 As India expands its vaccination drive to ensure more people are inoculated, YouGov’s latest research reveals that intent to take the Covid-19 vaccination has improved since January when we first questioned respondents about this. Six out of ten (57%) respondents said they are now ready to take the shot compared to a third (33%) who said this in January.

Hesitancy around taking a shot also seems to be on the decline- as now only 20% say they will wait for a few months before taking a jab as compared to 41% who said this earlier.

The willingness to take the jab could be because of the public’s confidence in the government’s handling of the vaccine rollouts up until now. More than eight in ten (83%) respondents think favourably about the way the government has been carrying out the vaccination drive so far. Only 13% felt it has been tackled badly.

At present, only one in sixteen urban Indians (6%) said they do not want to be vaccinated at all, with adults between 18-29 years being most likely to say this as compared to the rest.

Some recent media reports have labelled young adults as super spreaders, highlighting how many more of them are contracting the virus in the second phase of the pandemic. Despite the growing cases among this cohort, reluctance to take the jab is most common within this age group as compared to the rest.

YouGov’s data indicates when it comes to their place in the vaccine priority system, one in five (19%) young adults between 18-29 years agree they should be placed lower on the priority list and must get their shot later than others.

Although 43% of them believe they should be higher up in the priority list, it is still lower than the proportion of respondents belonging to age groups 30-39 years and 40-49 years who hold the same view about their current place in the vaccine priority system (51% and 50% respectively).

The government’s recent decision to expand the eligibility criteria to include everyone above the age of 45 brings good news for these respondents who are now placed higher up on the priority list.

Out of the ones who feel content with their place in the system, a higher proportion belongs to older people aged 50 and above.

Looking at the employment status, respondents with part-time (58%) or full-time jobs (51%) are more likely to believe they should be higher on the priority list than the ones who are not employed (42%).

Although India is yet to allow people under the age of 45 to get vaccinated, some health experts and state governments suggested vaccinating younger people between 18-45 years who are more vulnerable to infections due to travel for work or leisure. When asked about this proposition, more than three-fourth (77%) of urban Indians agreed to the idea of inoculating young people. However, agreement was lower among 18-29-year-olds (at 71%) as compared to their older counterparts: 30-39-year-olds (79%) and 40-49 years (81%).

YouGov Omnibus data collected online among around 1009 respondents in India between March 23rd - 28th, 2021 using YouGov’s panel of over 15 million people worldwide. Data is representative of the urban adult population in the country