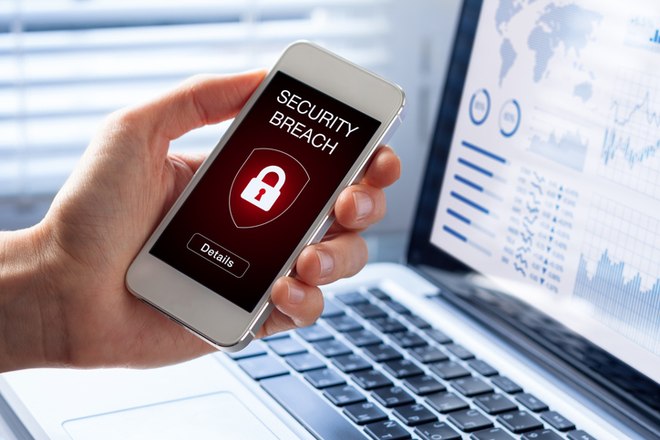 by
Bhawna Singh
in
Digital & technology

More than half have suffered a data breach of some kind, with payment app frauds being the most common ones

The recent episodes of data leaks by start-ups and digital platforms have raised concerns about data privacy and security in India. Now YouGov’s latest study reveals that more than one-third of urban Indians trust government departments with the safety of their personal data (35%). This is closely followed by trust in financial institutions (31%).

Only one out of seven respondents believe their personal data is secure with e-commerce sites and online businesses (14%). Social media platforms (7%) and hospitals or other healthcare units (6%) are the least trusted by people when it comes to their personal data.

As more and more cases of personal data being misused emerge in the country, the study indicates that most respondents are concerned about their data privacy to some extent. Only one in ten (9%) are not concerned at all. Despite this only 58% read the privacy terms & conditions before signing up for an app or a web service.

When it comes to their personally identifiable information, the study found that people consider some types of personal information more important than others. Banking data such as ATM pins and passwords are considered the most important assets, followed by government-issued documents (76% and 63% respectively find them extremely important). More than half consider passwords (59%) and phone numbers (51%) extremely important. Relevance of email addresses, location, and browsing history is comparatively lower at 41%, 38%, and 31% respectively.

Some recent media reports suggest that India has seen an increase in cyber-attacks in the past few months and the cyber-fraud incidents may go up in 2021. When asked about their personal experience of a data breach, more than half the respondents said they have suffered a data breach in some form. About a fourth (24%) claimed to be victims of payment app frauds.

One in five (20%) have faced identity thefts (like social media accounts being hacked or email passwords being stolen) and an equal number suffered data hacktivism either for the company they work at or for the online service provider they used (like online apps used by them). Some have even experienced payment card frauds (18%).

Interestingly, millennials are more likely than the rest to say that they have been victims of all forms of data breaches listed earlier.

To prevent data breaches and safeguard personal information, urban Indians are taking some kind of measures. Creating strong passwords and refraining to click on suspicious links or attachments is the most common method employed by people to protect themselves against data breaches (51% each).

Many believe that not giving out personal information on calls, emails or messages would ensure data safety (46%) and almost a similar number said they make payments only through trusted payment gateways and verify website safety before logging in (45% each) to secure themselves.

YouGov Omnibus data collected online among around 1023 respondents in India between April 6th - 11th, 2021 using YouGov’s panel of over 15 million people worldwide. Data is representative of the urban adult population in the country