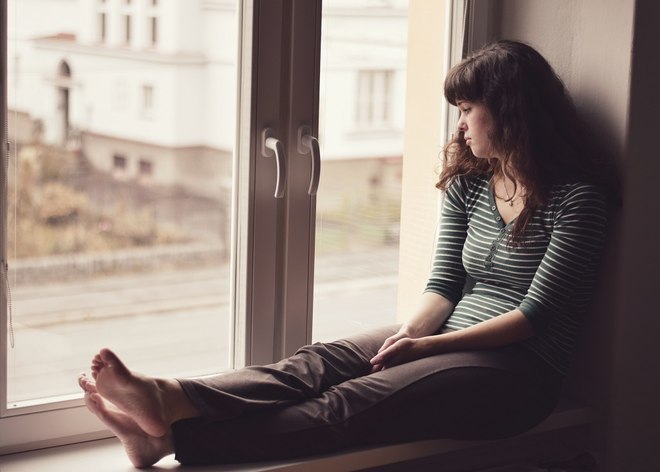 Nearly two-thirds of urban Indians (64%) are worried they may become seriously unwell or die due to Covid, YouGov’s latest data reveals.

YouGov’s Covid19 Public Monitor has been tracking the public sentiment around the virus since last year when the pandemic first broke out in the world.  In May 2020, at the outset of the pandemic, only 45% of urban Indians were worried about their personal health getting affected due to covid. A year later as India faces a much deadlier wave of the virus with limited healthcare facilities; this number has gone up to 64%.

Until last year, people were most concerned about a long-lasting negative impact of the virus on society as well as their finances getting severely affected due to the pandemic. Many were concerned about their friends or family becoming seriously unwell or dying (56%) or their children’s education (50%) suffering due to the crisis. Concerns about losing their jobs or their personal health were much less- at 45% each.

With more people contracting the virus this year, concerns over personal health have intensified over the year; with a 19-percentage point increase between the two periods (from 45% in May’20 to 68% in May 21). Similarly, fear about losing a loved one has also increased by 12- percentage points during this time. Given the current situation, it seems there is a greater focus on worries surrounding one’s family and personal health than concerns over one’s finances or job.

This increase in worry corresponds with the public’s failing confidence in the government and health system.

In May last year, trust in the various institutions was high and a large majority of urban Indians said they trusted the healthcare professionals (87%), the government (83%), and the media (67%) on the Covid-19 situation. A year later, trust has gone down for each, but confidence in the government has taken the biggest hit, going down by 24%.

Desperate to battle the crisis, citizens have turned towards vaccines. Data from YouGov’s Public Monitor shows 67% felt comfortable taking the vaccine in January when it was first rolled out. After the second wave hit the country in February, there has been an increase in the number of people who either have already or are willing to take the vaccine- at 76% as of May 2021.

Although people are gearing up to take the vaccine, the current shortage of doses could add to their worries and we may have to wait to see how public opinion changes in this regard.

YouGov will continue tracking the public sentiment around the virus to help organizations and governments understand people’s fears and concerns.

To know more about the Covid monitor, click here.