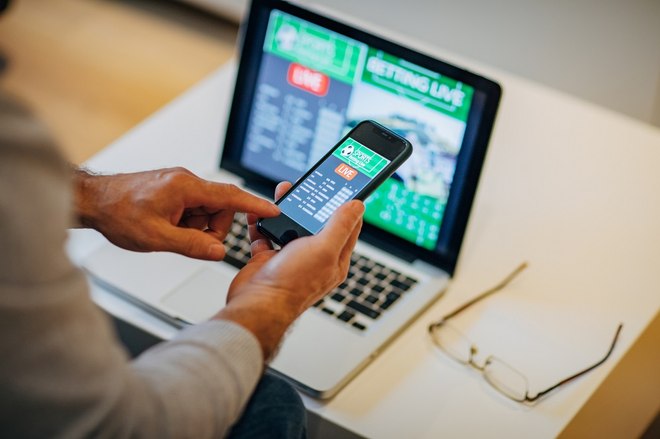 In the last few years, Indian fantasy sports industry has witnessed an astronomical growth. Contrary to the popular belief of gaming being associated with men, YouGov data reveals active participation coming from women.

The data comes from YouGov Global Gambling Profiles – the first tool of its kind that gives an unparalleled intelligence on gambling audiences – from bets to brands.  It is built upon more than 500,000 interviews per year, with new data collected and updated monthly. It provides an instant view of the size, make-up, attitudes and behaviours of gambling consumers in 24 key markets including India.

Data shows that a third (34%) of urban Indians claim to have played online fantasy sports for money in the past one month, out of which, the participation of female players has been almost equal to men (35% men vs 32% women).

Furthermore, nearly three in ten (28%) urbans Indians said they are likely to play fantasy sports for money in the next 30 days, with just above a quarter of women saying this (26%).

Apart from fantasy sports, online casino slot games and online poker seem to be popular among urban Indian women, with roughly a quarter of them saying they played these games for money in the past month (23% for each).

When asked about the online gaming apps used in the past week, Dream11 emerged as the most used app by women to play money games online. Usage of the app is almost equivalent among men and women (43% vs 39%). However, compared to men, consumption of apps such as Spin Casino, Spin Samba and Casino Midas is more among women.

In India, on an average, a third of the female fantasy gamers spend smaller amounts (up to 1000 INR) on fantasy sports games on a monthly basis (33%). Almost one in five (21%) said they spend between 1K-10K, while only 16% claim to spend more than 10k on online fantasy gaming.

A deeper dive into the profile of active female fantasy gamers in India (who have played an online fantasy sport for money in the past month) reveals this group of women are more likely to be married with children (with 56% belonging to this group) and reside in tier-1 cities (52%). A large proportion of them (44%) belong to the age group of 30-44 years and fall within the middle-income groups (45%).  They are more likely to reside in North and South of India (32% and 27%, respectively).

Talking about Global Gambling Profiles Oliver Rowe, YouGov’s Global Sector Head of Leisure & Entertainment, said, “Gambling is such a major industry that brands and partners deserve to have accurate and always-on data at their fingertips. With the advances in technology, seismic impact of COVID-19, and the contrasting changes in regulation around the world, YouGov Global Gambling Profiles represents the most comprehensive, in-depth and valuable dataset in the market. This tool is an important step in moving the conversation away from generic ideas about gambling and toward a more nuanced view of the distinct consumer bases within this competitive space.”