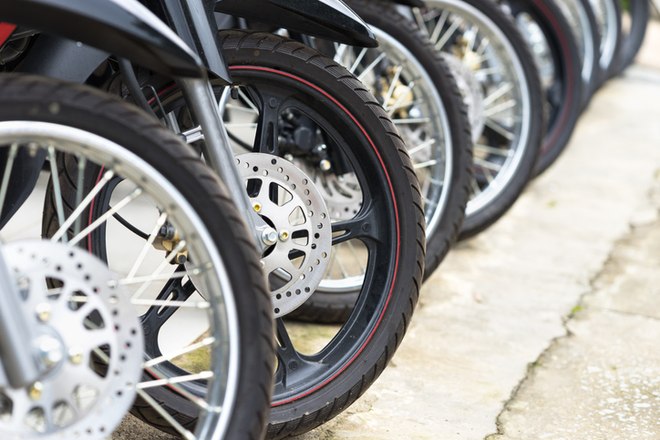 New data from a recent YouGov study among 2022 urban Indians shows prior to the second wave (before March 2021) of Covid almost a fourth (23%) of the polled respondents said they were planning to purchase a two-wheeler. While a majority went ahead with their plan (56%), a sizeable proportion (44%) are yet to act on it.

A vast majority (84%) among those who intended to buy a two-wheeler and haven’t bought it yet said that the second wave of the pandemic impacted their purchase plan in some form. The most common impact (52%) was the postponement of the plan. While over a third have reduced their budget (35%), there are some who have increased it (14%). Notably, this increase in budgets is mostly reported by the millennials and those who reside in the tier 1 cities, who might have saved up during the second lockdown and have now decided to spend more on their two-wheeler purchase.

Few others (close to 1 out of 5) intend to buy a car (new/second hand), while 15% would go for secondhand two-wheeler and a similar proportion have completely dropped their plan to buy a two-wheeler.

The second wave of the pandemic brought about changes in the purchase timelines as well. Initially (before the second wave), 56% of urban Indians were planning to buy a two-wheeler before June 2021, and 44% had planned to buy it in the latter half of the year (Jul-Dec 2021).

With the emergence of the second wave, more than half (53%) plan to purchase a two-wheeler in the upcoming festive season (July-December 2021). The rest, however, (47%) are likely to hold onto their plans a bit longer and will consider making a purchase sometime next year.

While the budgets have increased (14%) or decreased (35%), from a vehicle type perspective the demand sees a surge (19% to 32%) for 100/110 cc motorcycle. Fall in intent to purchase 125cc motorcycle has been observed, while intention for other vehicle types remain stable.

YouGov Omnibus data was collected online among around 2022 respondents in India between June 15th-24th 2021, belonging to majorly NCCSA (90%) category with equal gender split and an age group of 18+. The survey was run using YouGov’s panel in India. A total of 2022 respondents were contacted of which 465 were planning to buy a two-wheeler before March 2021.