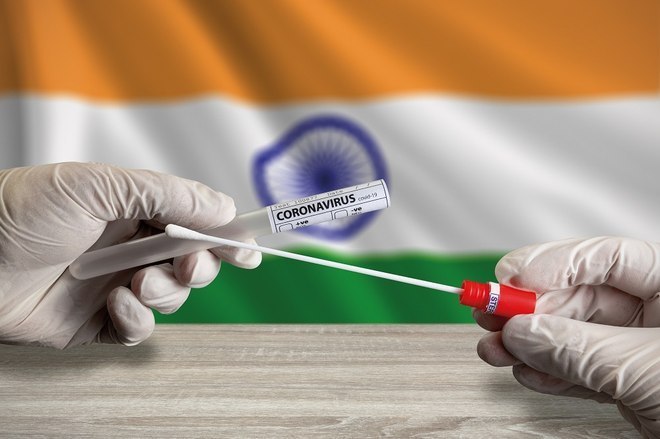 YouGov’s Covid-19 Public Monitor has been tracking public sentiment since the outbreak first happened in 2020. Data from the monitor shows that urban Indian public’s perception of the Central Government handling the Coronavirus crisis has improved since June. During the wave run between June 1 and 8, 56% respondents said the government has been handling the rollout of vaccines very or somewhat well.

With the rapid progression of the vaccination drive and its extension to 18+ adults, this number has increased steadily, to 64% at the end of July (between 16-23 July).

Similarly, the percent of people saying the government is doing a good job in ensuring those infected receive the best healthcare has increased from 54% to 61% during this period.

We also see improvement in areas related to finance and economy. Between 1-8 June, 38% respondents said the government is doing a good job in protecting people’s jobs and 46% said the same about the government protecting the economy. This number increased to 42% and 54% by the end of July.

The story is the same when looking at people’s perception of the state government’s handling of the crisis. However, there are differences within regions. South India has made a notable improvement in terms of public perception around the state government’s rollout of vaccines, with 68% of residents in the region saying the government has done a very or somewhat well job in this area as compared to 60% who said this in June.

Similarly, there have been improvements in public perception in this area in both North & Central India as well as Eastern India between June and July, while perception among residents of West India has been stable throughout this period.

Overall, the percentage of people saying compared to one month ago the Coronavirus situation in India is getting better has gone up from 68% during the first wave in June to 76% at the end of the July.

Even though public confidence in recovery has improved since June, almost all the surveyed respondents are concerned about the third wave of the Coronavirus pandemic to some extent.

When asked how much will the Central government’s management of the pandemic influence their voting choice in the 2024 Lok Sabha Elections, half the respondents said it is going to affect their choice ‘very much’, 36% said it will have a ‘somewhat’ effect on their intention and 14% said it will not influence their decision at all.