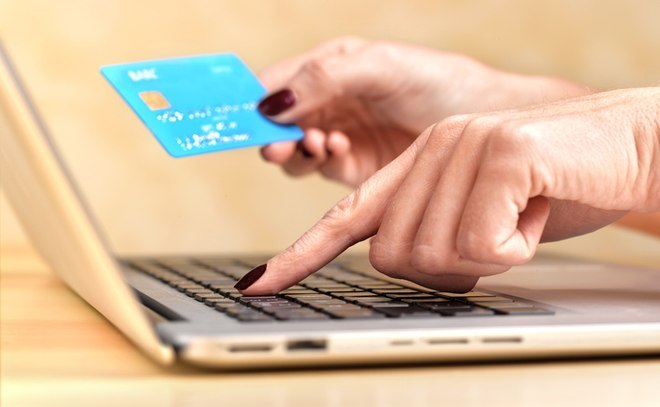 Among those who switched their banks in the past, convenience (29%) was stated as the key reason to switch, followed by more products & benefits (27%) and better interest rates (26%). These claims were made far more strongly by the millennials as compared to the other generations.

While convenience was the main reason to switch for all the surveyed respondents, nearly a quarter (23%) switched in order to move to a bank that offers digital services or is a digital only bank, highlighting the building appetite for online banking in the country.

Looking into the future banking preferences, we see more than half of urban Indians (54%) said they are likely to switch from a traditional to a digital bank in the near future. Once again we see millennials being most likely to say they will switch their bank in the future (at 61%), perhaps because they are already used to shifting banks and are more likely to be swayed by better services and benefits.

Among the genders, men as compared to women are more likely to switch in the future (58% vs 50%).

At present, more than half of the surveyed respondents (54%) do only online or most of their banking online, a third do banking both online and offline (34%), and only one in ten (11%) do banking only or mostly offline.

While the intent to switch to an online-only bank in the future is higher among respondents who only or mostly bank online (at 63%), those who bank both online and offline were also more likely than unlikely (47% vs 17%) to say they will switch to a digital bank in the future.

The biggest benefit of banking online according to people is the 24*7 accessibility of services (68%). Digital banking also gives people the benefit of avoiding crowded places (61%) as well as ease of process (59%) and convenience (58%). The pandemic has expanded the reach of digital payment options and 55% find the wide-scale acceptance of digital payment modes valuable.

Cashbacks and rewards appeal more to the millennials than the GenX, while the older cohort is more likely to find the round-the-clock accessibility as well as ease and convenience of banking the biggest advantage of digital banking.

UPI payment is notably more popular among the millennials than GenX respondents (34% vs 25%), while the latter are more likely to prefer internet and mobile banking than their younger counterparts (27% vs 21%).

Commenting on this, Deepa Bhatia, General Manager, YouGov India said, “Banking has been considered for long as a more traditional industry with high switching costs but with the advent of digital banking services, we can see the switching costs come down. Millennials, those aged between 30 and 40years old, one of the most sought-after cohorts have been particularly open to switching their primary bank accounts and are fairly open to digital banks. Banking needs to learn about the changing motivations of their customers so as to better serve them and retain them.”

Data was collected online by YouGov Omnibus among 1017 respondents in the country between August 17th-20th, 2021 using YouGov’s panel of over 11 million people worldwide. Data is representative of the adult online population in the country.