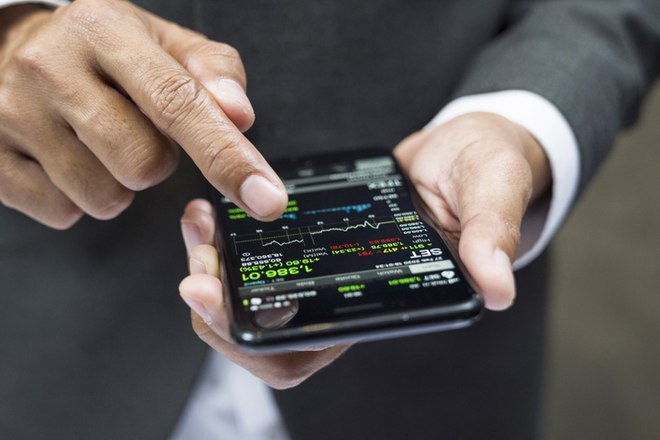 by
Sonika Choubey
in
Digital & technology

As the government readies a bill on cryptocurrencies, YouGov’s latest data shows more than a third of urban Indians (36%) are not in favour of this move. Just as many (35%) are unsure while three in ten (29%) support this decision.

The bill that is yet to receive the cabinet’s nod, has already swept India’s digital currency market by a wave of nervousness and confusion. Currently, only a third of urban Indians claim to own a cryptocurrency (33%) while the majority (67%) do not. Data shows that opposition towards the “Cryptocurrency and Regulation of Official Digital Currency Bill 2021” is higher among those who own crypto compared to those who do not (52% vs 28%).

Among crypto investors, the biggest concern around the bill is about cryptos being heavily taxed (27%) as well as a ban on private currencies they have invested in (26%). Some (23%) fear losing their invested money and just one in ten (10%) are happy about the crypto market being finally legalised.

Thinking about their future investments, more than half (51%) of current crypto owners said they will wait for the market to stabilize before taking a decision. Half of this proportion (26%) will continue or increase their investments in crypto. One in six (16%) said they will stop investing and sell their digital money, while a few plan to switch to other investment tools (4%).

Among those optimistic about cryptocurrencies, three in five (60%) think digital currency has a bright future and early adoption of cryptocurrency will help them gain an advantage. Many think it is a good long-term investment (45%) while others just want to diversify their portfolio (35%).

Data was collected online by YouGov Omnibus among 1225 respondents in the country between Nov 30th- Dec 7th, 2021 using YouGov’s panel of over 15 million people worldwide. Data is representative of the adult online population in the country.