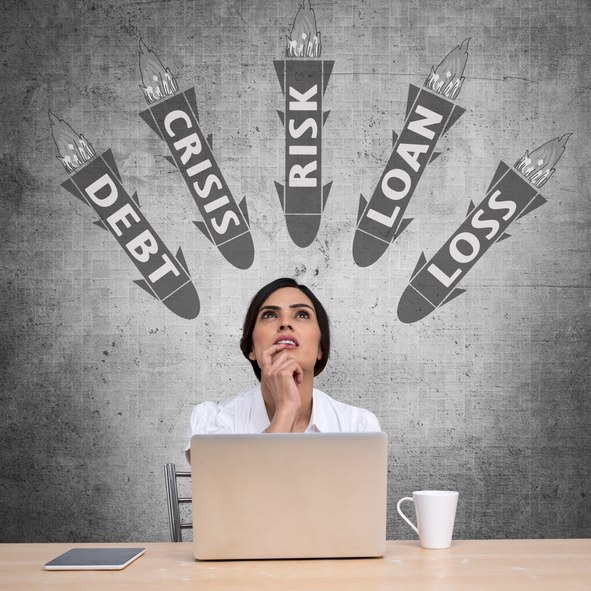 With inflation at its highest level in the past eight years, petrol prices spiralling and wholesale price inflation at a 30-year high, cost of living in India has gone up in the recent past.

The impact has led people to make cutbacks to their household spending in many areas since December 2021. Clothing tops the list with more than a third (35%) saying they have cut their spending on clothes, apparels and accessories. Almost as many (31%) have reduced their spending on hobbies or leisure activities like going to the cinema.

With the recent increase in fuel prices, 29% claim to have cut their expenses on petrol/ diesel. 28% have decreased their spending on eating out and 15% have done so for F&B deliveries. This behaviour is more noticeable in tier-1 cities than the rest of the cities in India.

More than a fifth have limited their spending on services like grooming & wellness and gyms (23% and 19%, respectively).

Around a quarter have cut down expenses on streaming services, but this is notably higher in tier-1 cities where 32% have claimed to do so in the last 6 months.

Comparatively, lesser cutbacks have been made on staple essential food items (12%), broadband subscriptions (15%) and household essentials (18%), perhaps because this is more of a necessity than a luxury.

The positive sentiment is likely to carry forward in the future as two in five urban Indians (40%) expect their household situation to become better in the upcoming 12 months. A third (32%) expect no change and only 17% think it will become worse in the coming future.

Data was collected online among 1013 urban respondents in India by YouGov’s Omnibus between June 7th and 10th, 2022 using YouGov’s panel of over 20 million people worldwide